Carole King has been inducted into the Songwriters Hall of Fame and the Rock and Roll Hall of Fame. Over the course of her long career, she penned over 400 songs that have been recorded by more than 1,000 artists. in 1971, her Tapestry album became the top-selling pop solo album ever and held that position until Michael Jackson’s Thriller in 1982.

James Taylor rose to fame in the 1970s. Over the course of a long-running career, Taylor has won five Grammy Awards and seen many of his albums go platinum. He was inducted into the Rock and Roll Hall of Fame in 2000 and received a National Medal of the Arts in 2011. Taylor continues to be esteemed as a songwriter and performer whose work speaks to people’s inner emotional lives.

In November of 2007, Carole King and James Taylor came together to perform a concert that celebrated the 50th anniversary of the Troubadour in West Hollywood. The concert was also a reunion of the two artists who performed regularly together in the early ‘70’s.

In this re-creation of the Troubadour concert, you’ll hear the cream of the crop from each artist’s vast catalog, songs like “It’s Too Late,” “Fire and Rain,” “I Feel the Earth Move,” “You’ve Got a Friend,” “Up On the Roof,” and many, many more. Come and celebrate the music of two of the most renowned pop artists of our generation with Taylor Made Tapestry, a Tribute to Carole King & James Taylor.

While you are here, we ask that you please follow a few simple guidelines, as mandated by the City of Montclair and State of California:

• Masks are to be worn at all times, except when you are inside your car, and not interacting with event employees. Further, “By Order of the City of Montclair, all persons entering and staying on the grounds of this business are required to wear a face-covering over their nose and mouth when outside the vehicle. Failure to comply is a misdemeanor.”

• The setting up of lawn chairs, portable chairs, blankets, or seats outside of a vehicle for use by vehicle occupants will be strictly prohibited and is a violation of gathering guidance and social distancing requirements.

• Persons from the same vehicle may be permitted to sit in the back bed of a truck or the rear cargo area of a van, SUV, or other similar vehicle for viewing; provided however that no person shall exit such areas without wearing a face covering.

• The gathering of persons not from the same vehicle is prohibited.

• Drinking of alcoholic beverages is prohibited.

• Smoking of cannabis is prohibited. 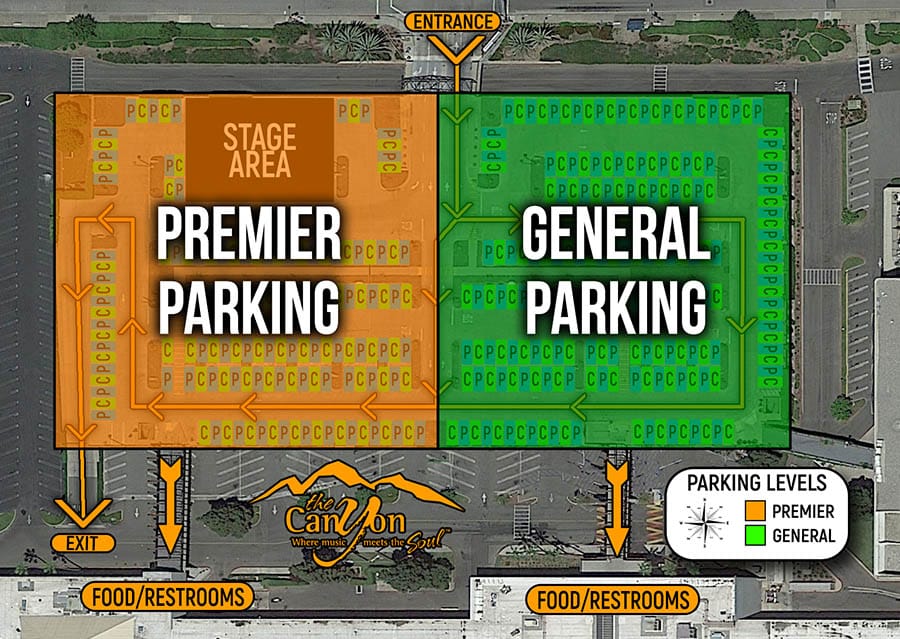 View All Events at This Location