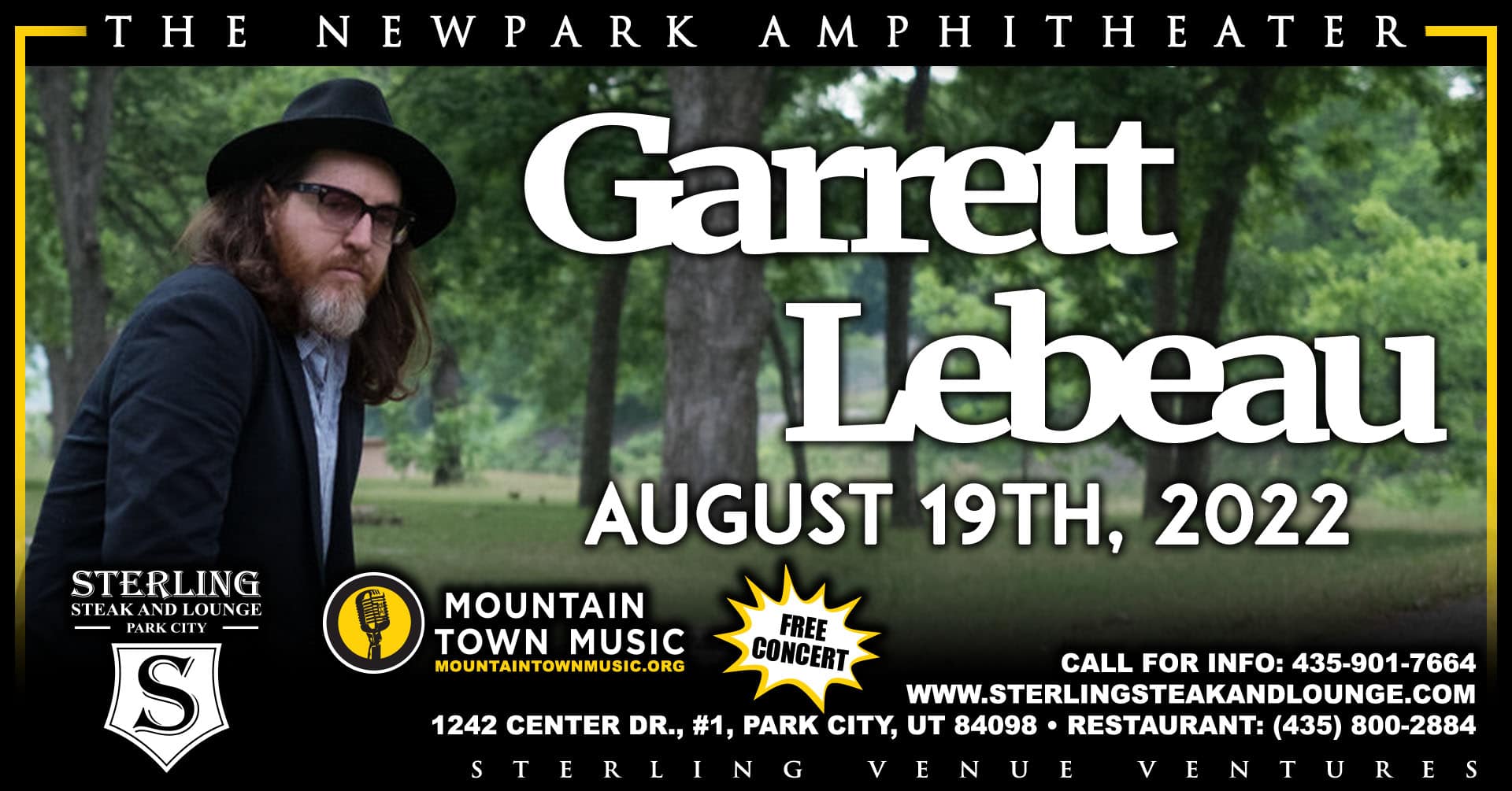 Garrett Lebeau is a member of the Shoshone tribe, born and raised on the Wind River Indian Reservation near Lander, Wyoming. His music draws instant comparisons to Boz

Garrett Lebeau is a member of the Shoshone tribe, born and raised on the Wind River Indian Reservation near Lander, Wyoming.
His music draws instant comparisons to Boz Scaggs, Al Green or Van Morrison vocally with a sound that is completely and genuinely his own.

Garrett Lebeau heard very little music growing up. The Wind River Reservation is remote and isolated. Garrett was raised in an apocalyptic religious cult, one that keeps its members shunning the outside world. As a result, Garrett led a life sequestered from other people. Those experiences left their mark on his music.

On the Reservation, there was so much wide open space, and that, combined with his unorthodox upbringing, is abundant in Garrett’s music. He gives his music space to breathe and develop. Garrett’s music is at one moment gritty, then tender the next. He expresses a full range of emotions with his lyrics and music.

Garrett is a self taught musician who did not start playing the guitar until he was an adult. For Garrett, the process of learning to play was a slow one. He taught himself the notes and chords and then began writing songs. He is an accomplished songwriter and because he is not fettered by traditional music theory, his guitar playing is unique.

Newpark Amphitheater is located in the heart of Newpark Town Center and is surrounded by several restaurants, retail shops & the pristine Swaner Nature Preserve. These free community concerts take place on Friday evening’s during the summer and feature national, regional and local touring acts in a beautiful forum environment. Bring a blanket, picnic, spirits to imbibe and get your groove on with friends and neighbors.

Your furry friends can come dance with you but please bring a leash!

435.901.SONG • www.mountaintownmusic.org
Mountain Town Music is a 501C-3 non-profit organization.
We exist to produce, foster, and support live music, which enhances the cultural experience for Park City and Summit County residents and visitors.