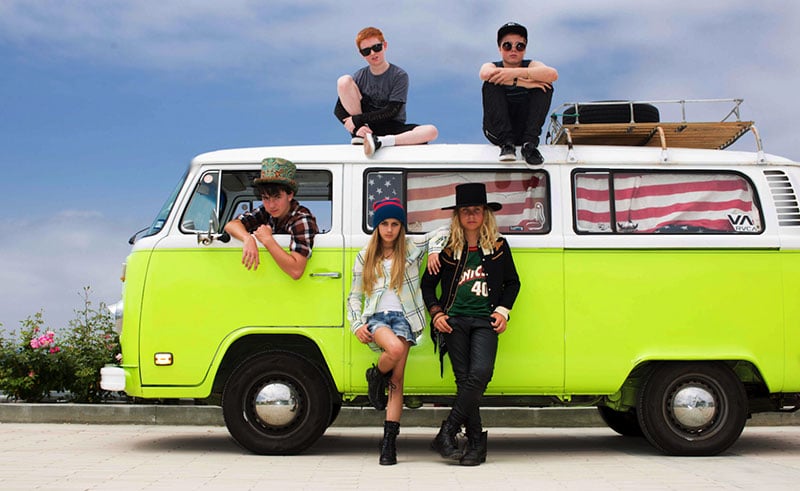 THE LOCAL REBELLION is a California rock / pop band consisting of five 13-15 year-olds with a solid performance history, growing fan base, and intense songwriting skills. The Local Rebellion has played major Los Angeles area clubs as well as festivals. This fall they competed successfully in the LA County Fair Battle of the Bands and earned a spot on the 2016 VAN’S WARPED TOUR. The band is currently scheduled to perform a number of great shows in Southern California, and are recording their first full-length album with an expected release date around Memorial Day 2016.