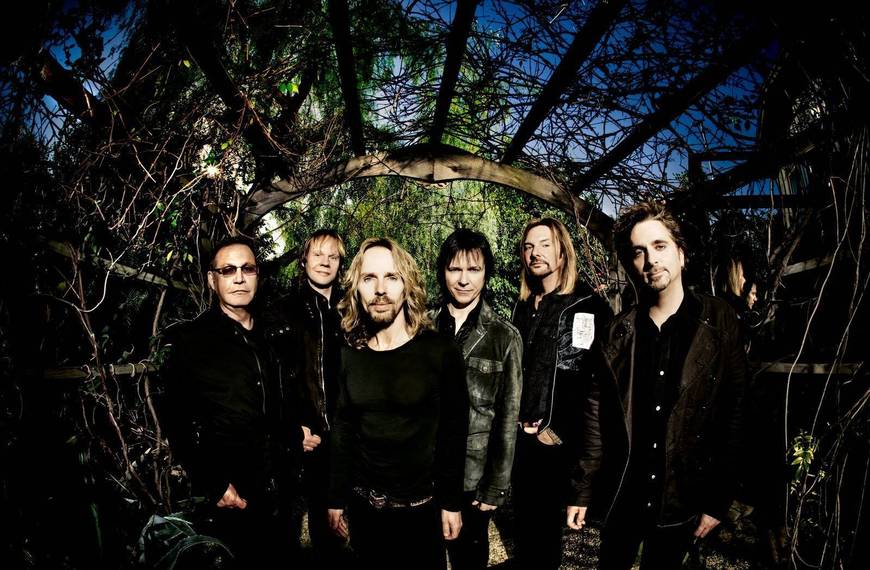 One of the most influential bands of the late 70s and early 80s was none other than Styx. Some of their most essential songs are “Come Sail Away”, “Renegade”, “Too Much Time On Hands”, and of course, who could forget the immortal soon to be classic, “Mr. Roboto” from year 1983. While the song only went as far as No. 3 on Billboard Hot 100 chart in their native U.S., the track did hit No. 1 in Canada in April of that same year.

Although there have been a couple of lead vocal changes, their live show is probably even better with James “JY” Young and of course Tommy Shaw on lead vocals. JY and Tommy have been two of the more constant figures of the band and have been there since the beginning.

There is no doubt Styx is poised to be on track to be a future Rock & Roll Hall of Famer.

For tickets at The Rose, go to http://wheremusicmeetsthesoul.com/events/styx/

For tickets at The Saban, go to http://sabanperformances.com/events/styx/