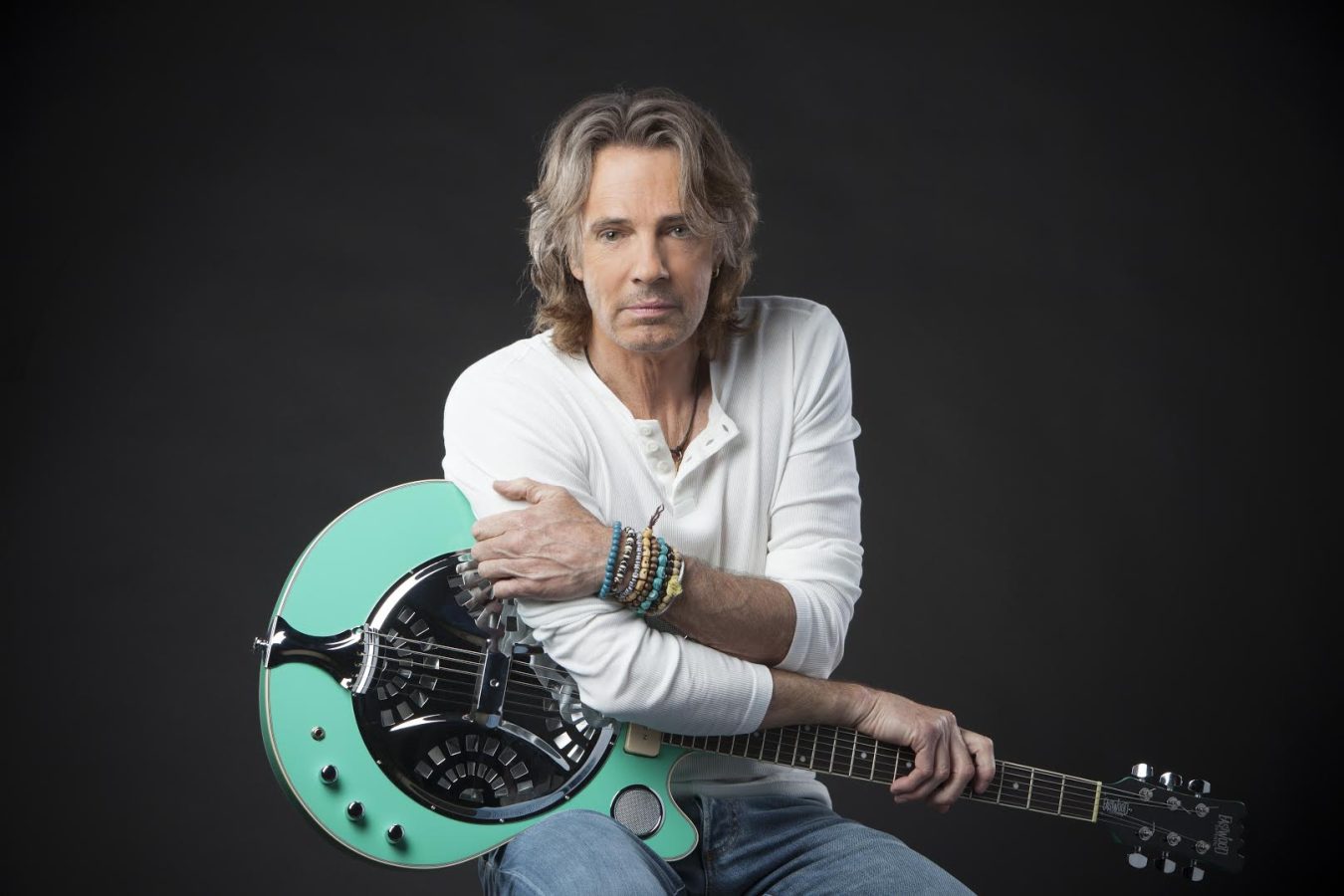 Rick Springfield is known the world over for his chart-topping hits such as “Jessie’s Girl” and his highly praised acting in movies and television. Springfield took time out of his busy schedule to do an exclusive interview Where Music Meets the Soul, ahead of his upcoming performance at the Libbey Bowl on Sunday, July 10th.

Q: Your live shows today are as exciting and as energetic as ever. How do you keep it fresh, and fun for both you and the audience?

A: “I love to play live and my band is a monster. I make new music so we get to play new songs as well as all the older hits. My energy comes from the audience. And leaping around like a madman keeps me healthy too so it’s a win/win.”

Q: How long have your current band members been playing with you?

A: “Some as long as 15 years, some as short as 6 months. It’s the best live band I’ve ever had and everyone likes everyone else and we love to play.”

Q: What goes into planning a show that we may not be privy to, like song selection, the flow of the tunes, etc?

A: “It’s really just laying out a set list and then seeing if it keeps everyone’s attention till the end. If I feel a song doesn’t quite connect I switch stuff around. Like, I thought ‘The Man That Never Was’ was a sure fire audience connector but it didn’t turn out that way, whereas ‘Miss Mayhem’ (from the new CD Rocket Science) gets people jumping. Its really just running the show in front of an audience where you find what goes over the best.”

Q: Out of all of your songs, do you have a favorite song to perform live?

A: “‘Love Somebody’ is fun to play but I really like them all still. Of course, the newer stuff is the best to play because we haven’t played them 30000 times.”

Q: What is the one thing you want performance goers to take away from coming to see you perform live?

A: “That they felt it was a worthy use of their precious time. We have so much fun on stage and I want the audience to feel that and hopefully join in.”

Q: How did you come up with the name “Rocket Science” for your latest release?

A: “It’s a line from one of the songs on the album (Pay it forward) and it was also my initials RS.”

Q: What inspired the artwork on the cover of the album?

A: “I always like to present my music with a little humor and this was something we actually found online that suited the title and the more upbeat vibe of the album.”

Q: How did you get involved with the film “Ricki and the Flash,” and what was it like getting to work with actors such as Meryl Streep and Kevin Kline?

A: “It was just an audition process like most acting roles. Meryl was amazing to work with and Kevin is a very funny and intelligent guy. It raises your own game to work with great actors.”

Q: When you’re not out on tour or filming a movie, what do you enjoy doing in your free time?

A: “I love to write and that’s what I do in my spare time. Also take my awesome dog Bindi for a walk. That ranks up there with the best.”

Q: Have you been to any performances lately, and do you have a favorite band you like seeing live?

A: “Paulie McCartney is always a great gig but I don’t get a chance to see many other acts. I saw all the best when I was a kid; Beatles, Who, Stones, Yardbirds, Small Faces…when they were kids.”

Q: What artists would we find on your playlist? Who have you been listening to lately?

A: “Porcupine Tree, Mute Math, Church, Beatles, Royal Blood. There are a ton of awesome artists around. It’s mind boggling.”

Q: Who would your dream collaboration be with?